Anti-Hero | What is an Anti-Hero?

What is an Anti-Hero?

If you are a fan of the Marvel Universe, chances are you have heard the term anti-hero being thrown around, but who and what exactly is an anti-hero? Anti-heroes are generally classified as characters with characteristics that go against the norms of a traditional hero. While the anti-hero’s goal may be deemed heroic, his/ her intentions and methods to achieve that goal may not be so heroic.

For the month of May, the team here at Arctify wanted to create a tee featuring one of our favorite anti-heroes – Deadpool. The theme for May has been updated to our site and social media channels and we encourage you to check it out if you have not already done so!

Here is a short list of some of our favorite Marvel anti-heroes. 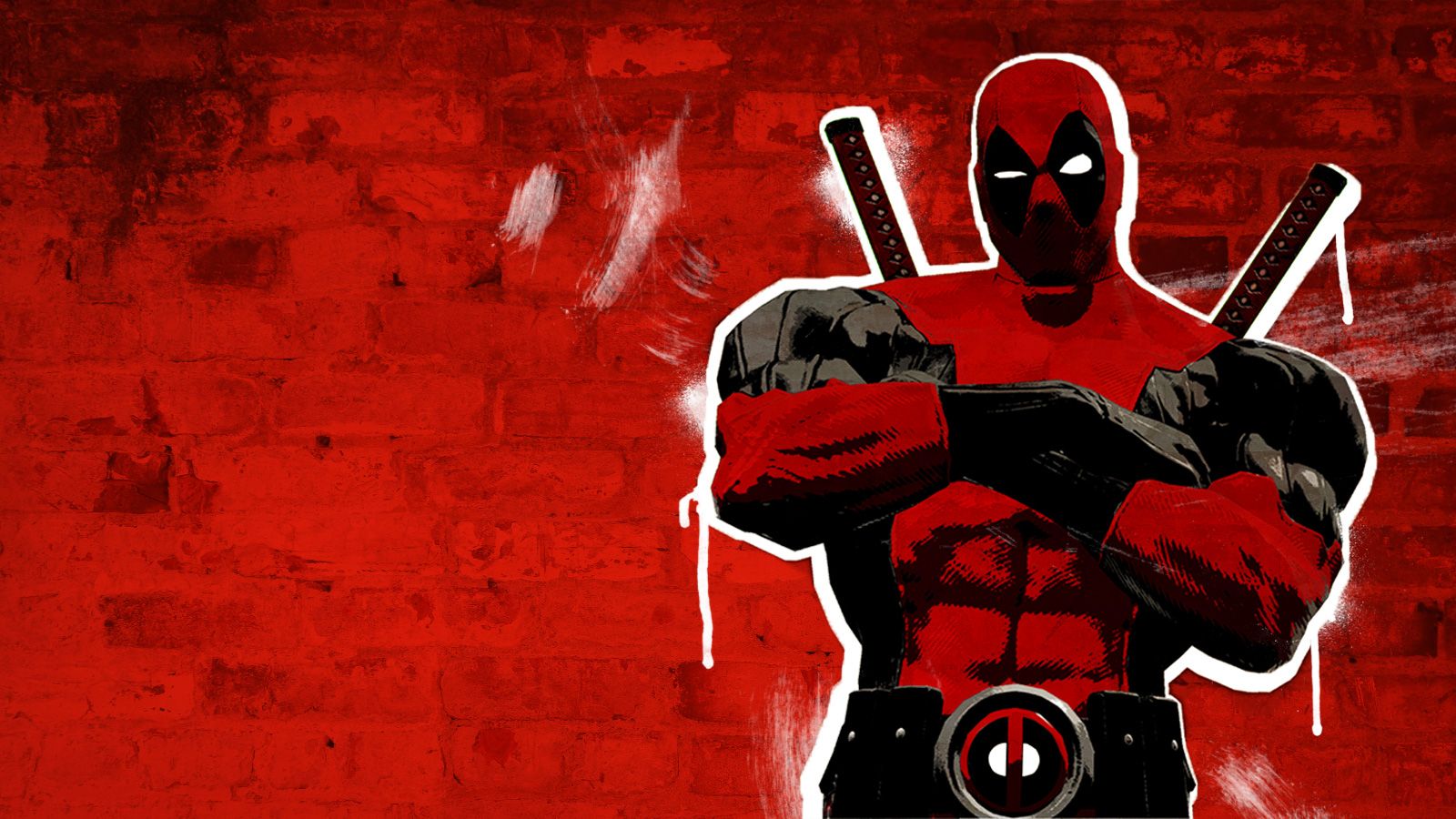 Deadpool’s twisted past of torment and violence along with his superior regenerative abilities allowed him to become one of the world’s most formidable mercenaries. While the typical heroic sense of justice would be to turn the villain into authorities, Deadpool’s targets were usually met with excessive violence and often times death. Despite his skewed sense of justice, Deadpool mainly targets crime bosses and thugs categorizing him as an anti-hero.

Frank Castle – a once well-disciplined United States Marine – transitioned from a life of service to being a skilled vigilante when his family were killed by an organized crime group. Armed with a slew of military disciplines encompassing anything from firearm and explosive ordinance to stealth and assassination – the Punisher is one guy you don’t want to anger. The Punisher’s actions often blur the line between justice and revenge and his vengeance and brutality solidify his position on our list as an anti-hero. 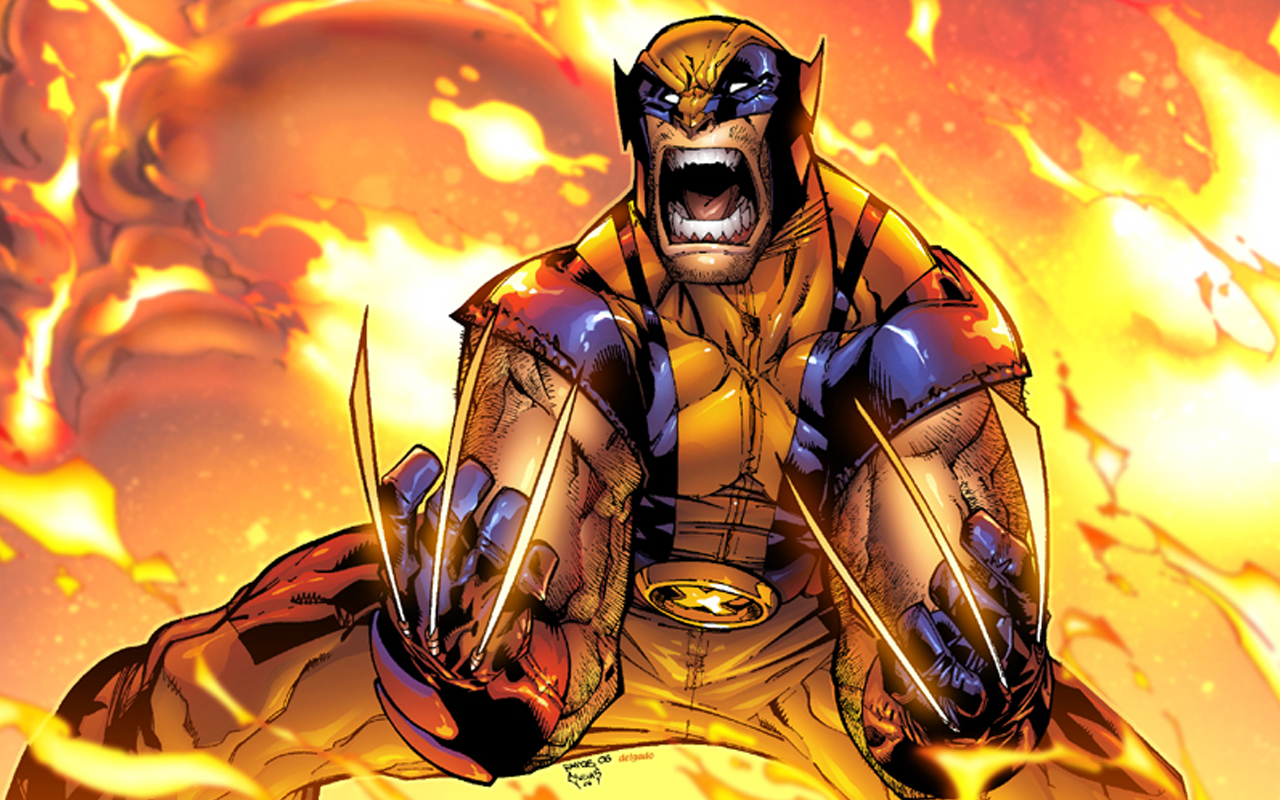 No list of anti-heroes would be complete without mentioning Wolverine. Similar to Punisher, Wolverine does what he feels needs to be done in order to finish the job. Wolverine has famously stated “I’m the best at what I do, but what I do isn’t very nice” displaying his anti-hero mentality. 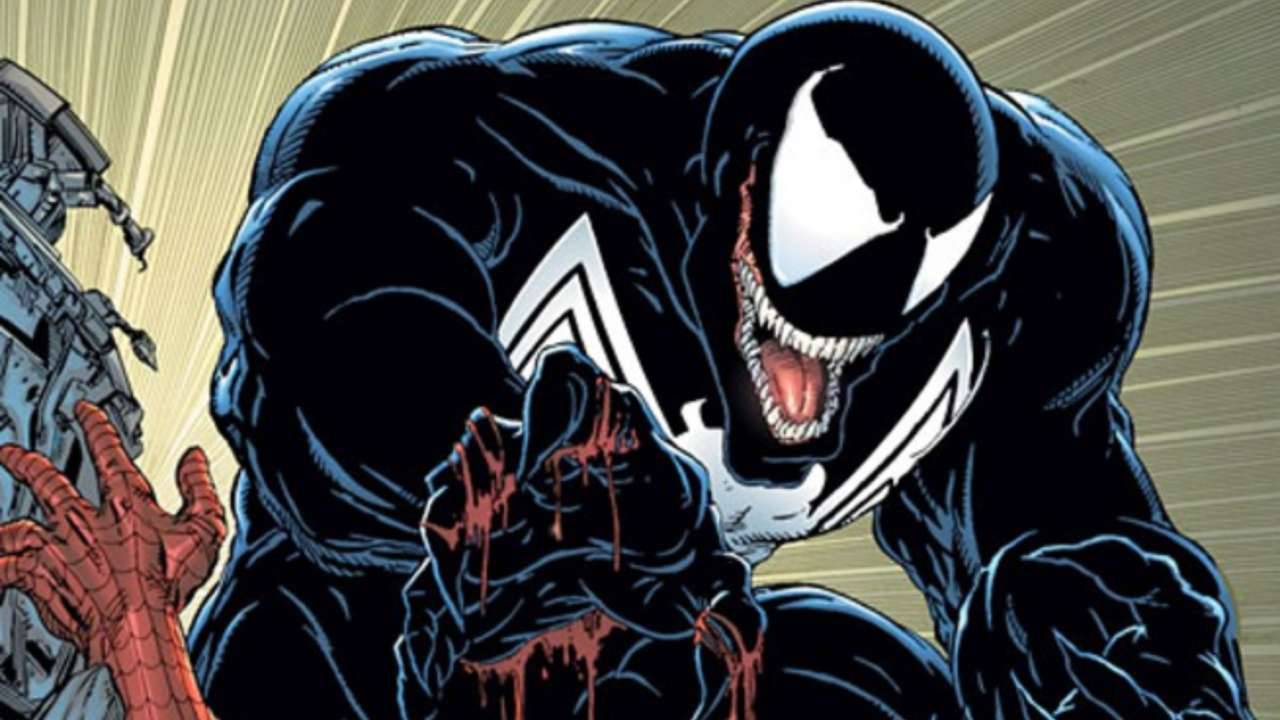 Venom – A character born and manipulated by the Klyntar symbiote – Often crosses between categories of hero villain and anti-hero. Between the power brought forth by the symbiote and his built up aggression against Spider-Man, Venom is often viewed as an enemy of Spider-Man. When he is not in conflict with Spider-Man, Venom is seen tracking down other harmful symbiotes and defending the innocent. In struggling to overcome his anger, and his actions often being impulsive, Venom can secure a spot on our list of anti-heroes.

Thank you to all who have received our recent Marvel Studios’ “Avengers: Infinity War” inspired tee for April. We enjoyed seeing all your posts and comments on social media (keep them coming), and can’t wait to ship our Deadpool Inspired tee for May. Hit us up on social media and let us know your thoughts on the upcoming tee and if we missed out on including your favorite Marvel anti-hero above.